So much has happened over the last year but if your love for a good craft beer has stood the test of time, then this one’s for you!

When you talk about sampling the best craft beers of 2021, you are talking about introducing your taste buds to true sophistication and class. The mountain of flavours that are a part and parcel of this is simply an added bonus.

Sure you could go for something more generic and readily available, but as a real beer connoisseur, you wouldn’t want to miss out on rewarding yourself with something that’s much more original and dare we say, more delicious.

When it comes to the best craft beers in the UK, there’s no shortage of variety. So, whether you like porters, ales or lagers, the UK is home to some of the world’s finest craft breweries, waiting to be discovered.

So, without further ado, at Mosaic, let us familiarise you with the world of craft beers and what it has in store for you!

Craft Beers – What Do They Represent?

Craft beers are for everyone!

While some people can be pretentious about craft beer sampling, to enjoy a good beer, you don’t have to know what hop varieties were used or which micro-breweries collaborated to get the flavour just right.

Keeping things simple and trying out new flavours is the best way to figure out what you like!

While craft beers lack an official definition in the UK, it hasn’t stopped breweries from experiencing a momentous rise over the last decade. The number of beers and breweries that have been established over the years is staggering. This is why picking the best craft beer is no cakewalk.

With breweries fighting tooth and nail to be on top, it is rather exciting to witness how wondrous a pint of beer can be! Whether you are a pub, bar or restaurant owner, these are the craft beers you should be serving your patrons.

Then again, if you are an individual who shares our love of a good craft beer, these are the ones you should be sampling right now! 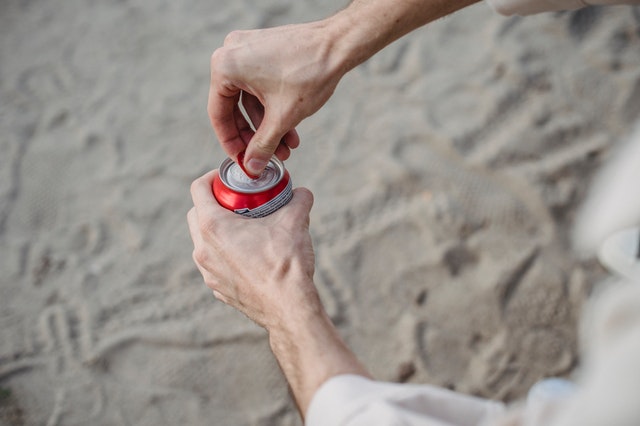 Thornbridge-Jaipur is hands down one of the best IPAs (India Pale Ale) around. Having racked up more than 100 awards to its credit, including a Gold at the World Beer Awards. Be it on a keg, cask or bottle, Jaipur tastes excellent every time. The bright orange cans that are now available work perfectly as fridge fillers. Its unique flavour is a blend of six different hops including the Centennial and Cascade. This is what gives it the heady aroma and bitterness that screams true American IPA. 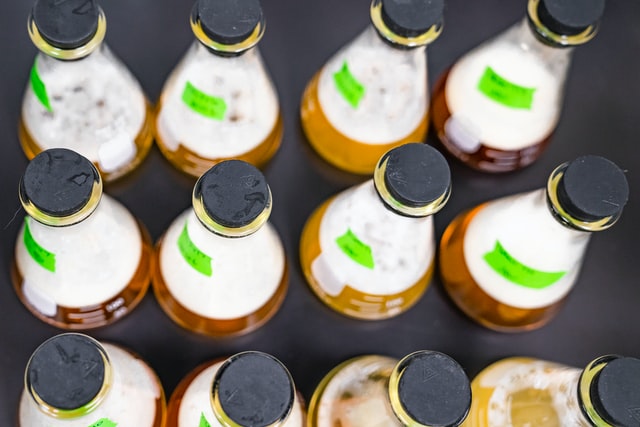 Lost and Grounded is a clean and crisp beer that’ll satisfy your thirst every time you crack it open. This beer consists of an expert blend of German Pilsner malt along with three kinds of hops. Another thing that sets Lost and Grounded apart is their unique hand-drawn labels. When you place these bottles next to each other, they create a panoramic view. We’d go for this one just to sport a beautiful collection of these bottles! 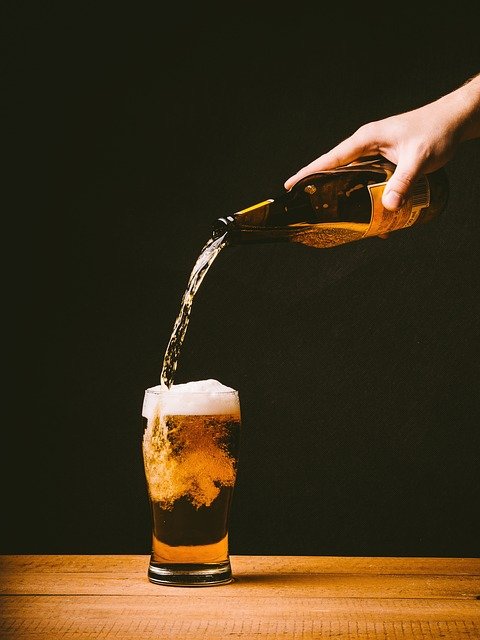 Hands down the best beer to date, Elvis Juice captures your attention with its grapefruit-infused IPA. Its overpowering citrus flavour gives you a delicious tangy kick as you sip it. It’s both juicy and refreshing with a prominent bitterness that keeps it from being too sweet. With grapefruit flooding your tastebuds, you are sure to notice distinct notes of orange peels riding high on a malty base, making its presence felt. 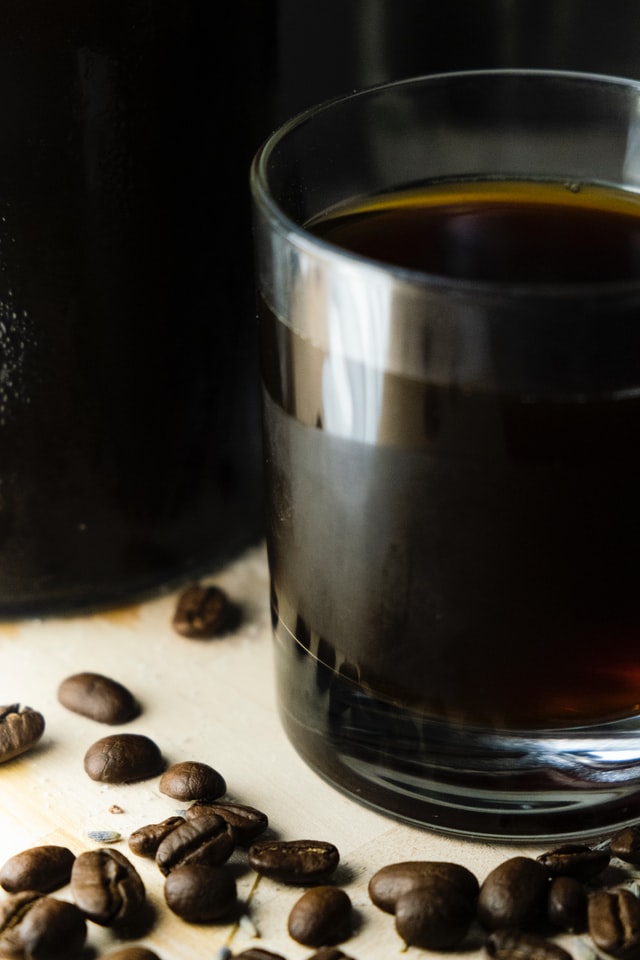 Some of the best beer in the UK is made by Five Points today. The magic is brewed in Hackney’s discreet railway arches. Railway Porter hits you in the face but in a good way with its delicious aroma and power-packed flavour of coffee and chocolate. This beer is as smooth as it can get with every swig being delectable and dark. You wouldn’t be able to stop yourself from cracking open a second. 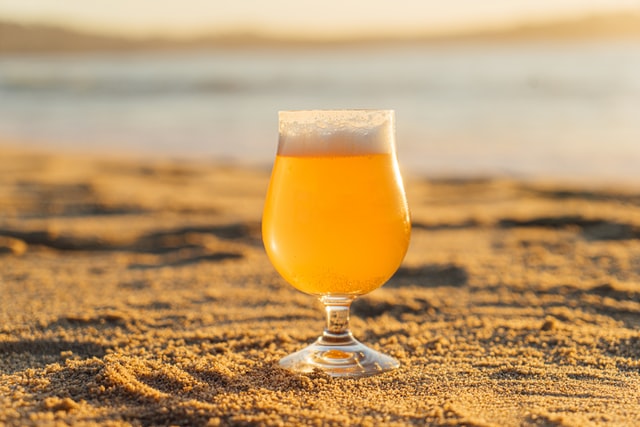 Every craft beer list is incomplete without a Belgian beer mentioned, and Duvel is the finest out there. In the UK, you can get it in only four places in a draught. Duvel in bottles undergoes a secondary fermentation and tastes just as good, if not better. It’s a blonde ale that’s strong and fruity with a particularly distinctive hop profile. If you’re a regular Duvel person, give the Citra Triple Hop version a shot. It has a modern twist that you’ll surely like. 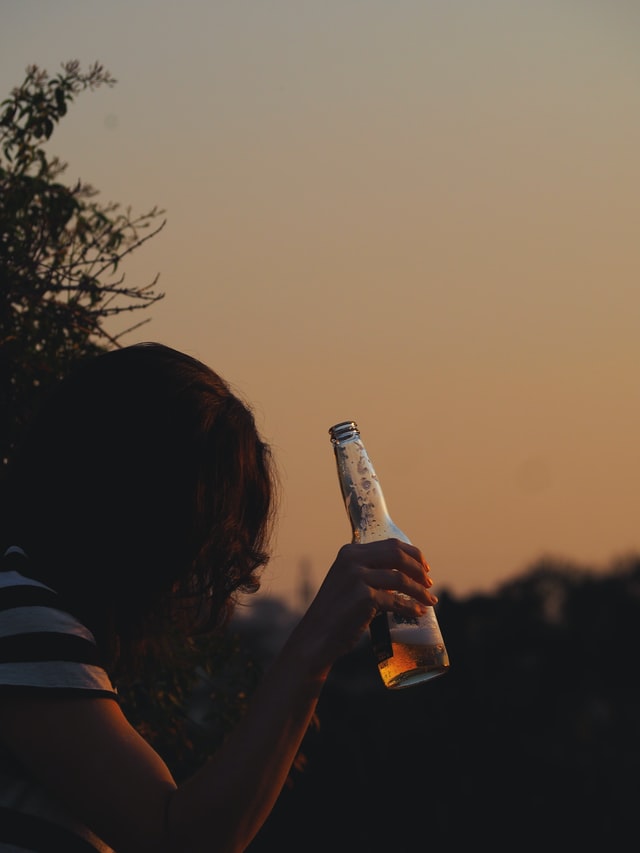 If you fancy a dessert and a drink, Wiper and True’s ‘pudding beer’ is the one for you. It’s incredibly smooth and chocolatey with a strong hit of vanilla and you’ll always want a second. Since this beer has an extra helping of lactose sugar, it’s called a milk stout. This is what gives it a rather thick texture that resembles a milkshake. The ingredients used are balanced so well that it makes the beer taste the right amount of sweet with just the right texture, making it the perfect milk stout.

With all the beer you’d be sampling, make sure you get beermats for yourself.

Promotional beermats work wonders for your bars and pubs too. Your patrons will appreciate a creative beer coaster while their taste buds go for a ride!

Get in touch with the team at Mosaic to place your order today.